FPC Member, Kim Todd, will be contributing his nature images of landscapes and wildlife to the 25th Anniversary John Denver Tribute Concert 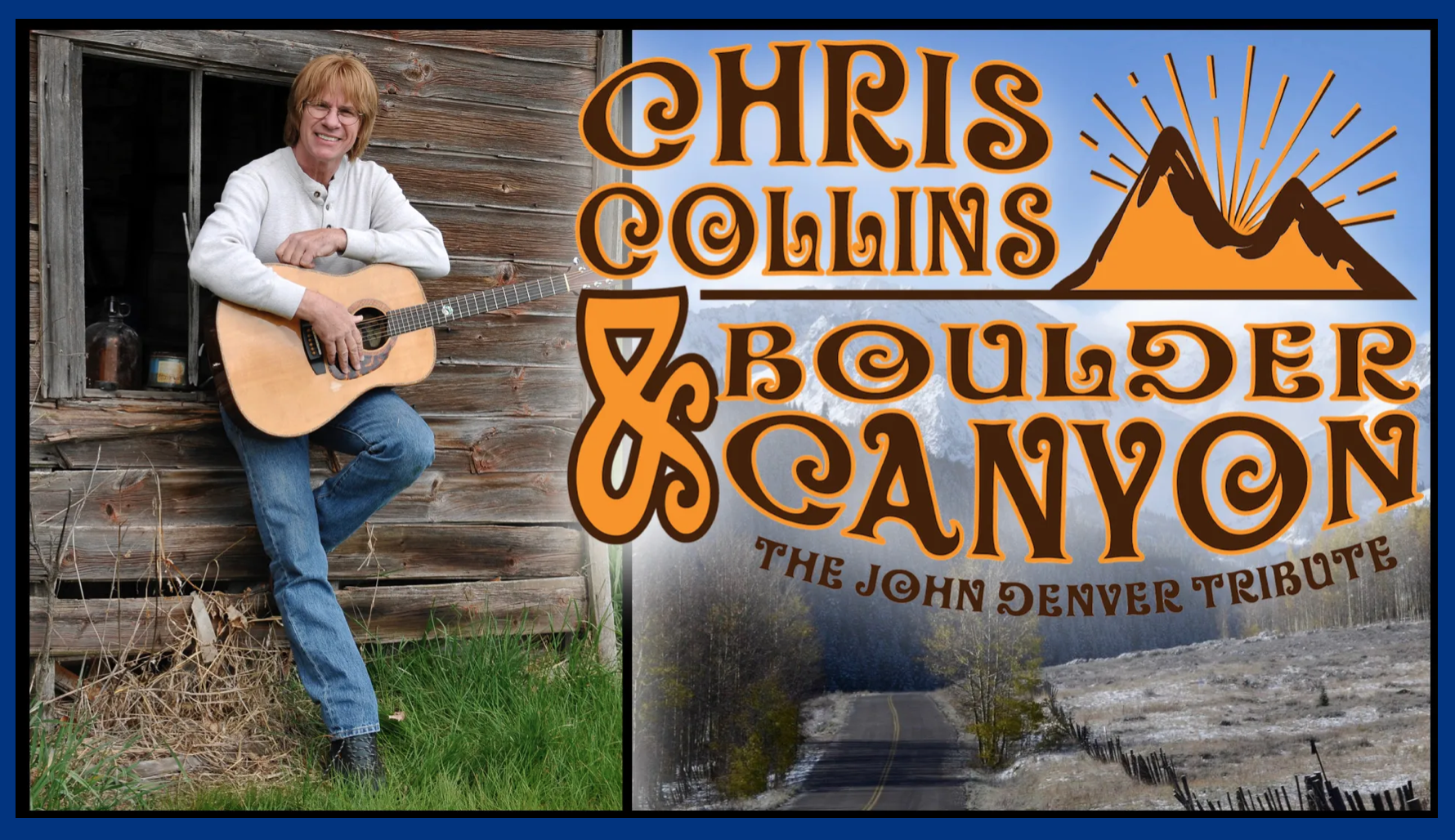 John Denver passed away on October 12, 1997, in a private airplane accident. Since then, starting in 1998 people have gathered in John’s hometown of Aspen to celebrate and remember John and his music.

This year will be the 25th Anniversary John Denver Celebration which will take place October 5th to the 10th. The Celebration will include several concerts by different musicians performing John’s songs as well as other programs.

The main concert event, the 25th Anniversary John Denver Tribute Concert performed by Chris Collins and the Boulder Canyon Band, will take place on Saturday October 8th. Quoting the promotional of the concert, “With the show’s captivating performance and stunning visuals of nature, they return to the Wheeler Opera House stage to perform many of John’s famous hits”.

FPC Member and professional photographer Kim Todd will be contributing some of his very best nature images of landscapes and wildlife to the 25th Anniversary John Denver Tribute Concert.

The images will be displayed on a large screen on the stage of the Wheeler Opera House as Chris Collins and the Boulder Canyon Band perform the many songs John was known for.

Kim considers it special to be able to share his images of nature in remembrance of John and this music, to our Mother Earth, and God’s Creation.

As the Tribute dates draw nearer, Kim would like to keep the congregation informed about his contributions to the Tribute Concert, the possibility of promoting the event among our members and friends who live in the Aspen or Denver area, and to see if perhaps there are other John Denver fans in our church who may want to hear more about attending the concert. Details to follow at a later date.